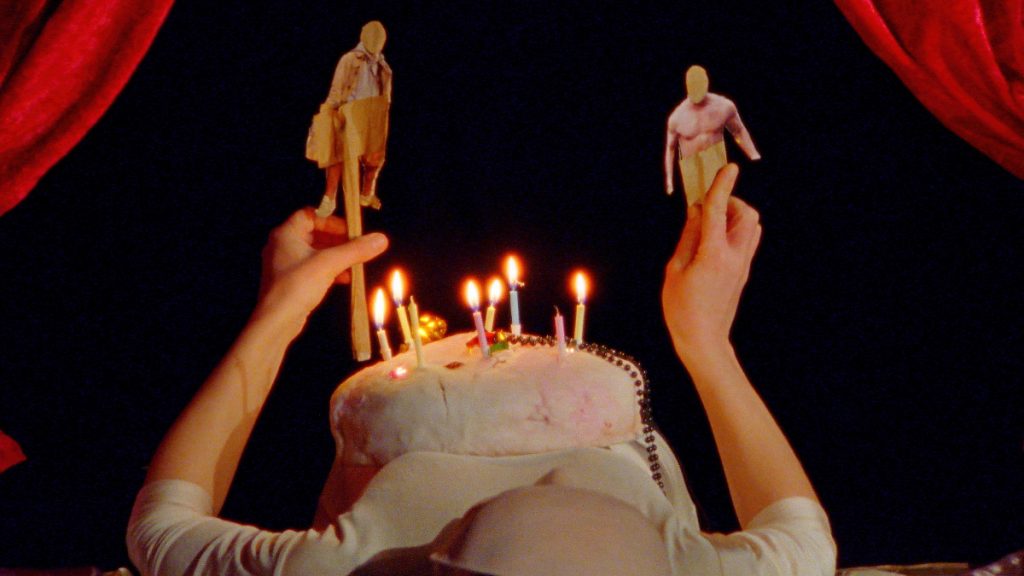 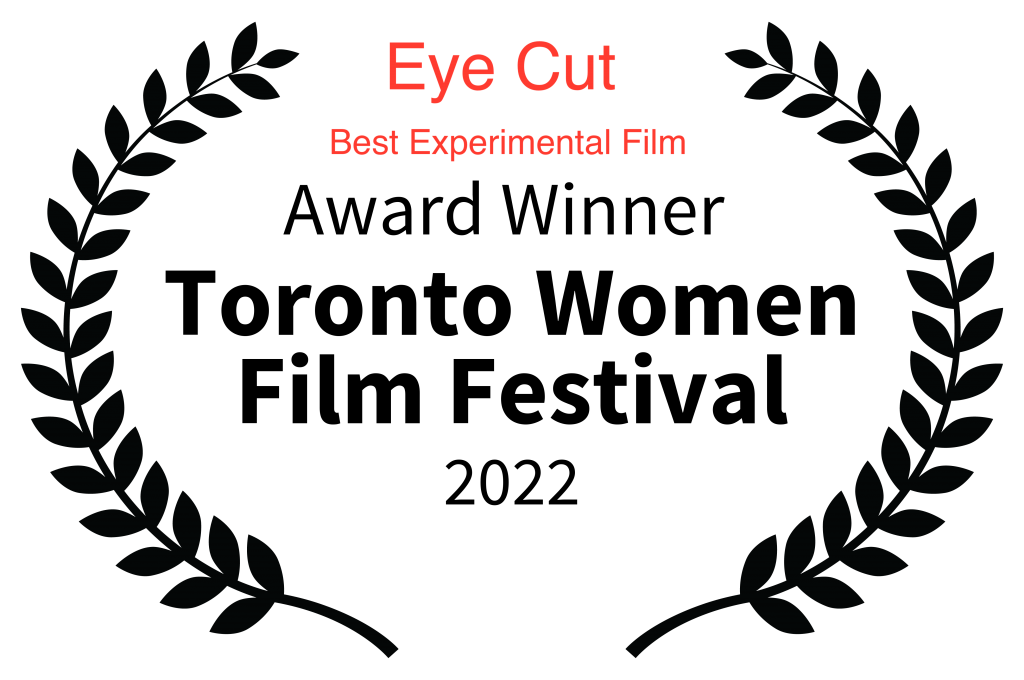 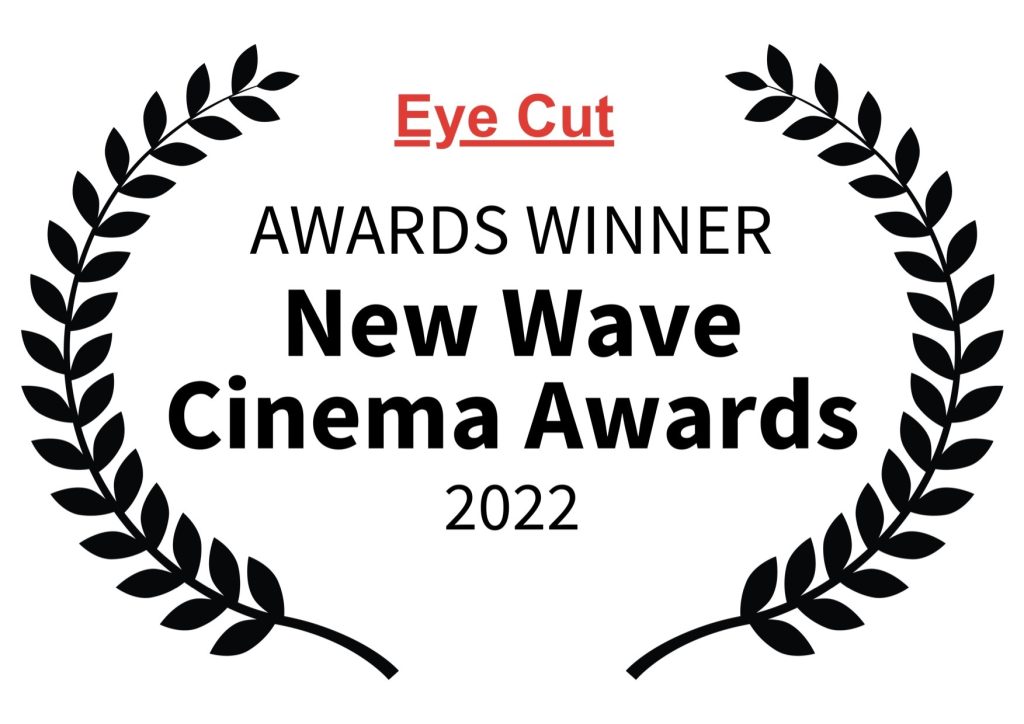 The film’s protagonist is a masked woman in a nude bodysuit, who wears a cardboard box that doubles as a theatre stage. The woman takes us on a surrealist journey in which she performs to an invisible applauding audience. Having passed through red curtains writhing on her back, she arrives on stage bearing a cake on her front. Hand-held cardboard puppets, that she makes from magazine cut-outs of faceless men, go on to take part in an ominous party scene around the cake, candle-lit and spinning. The audience see the woman in disguise, her eyes peeping through cut out eye holes of a man’s cardboard face, as if taking his place. She changes her mask and its gender throughout, sometimes wearing two. Flipping the card puppet-figures, she reveals on the backside, half formed sentences. These morse code- like hand-arm movements struggle to communicate something of the underside of the puppets’ pleasure.

Moving from the abstract to the overt, the film sets up a dialogue between an interior experience of a sensory landscape with the outside world, where the privacy of the body is made uncomfortably public.   Eye Cut is an experiment of what can and cannot be enunciated before we are taken to the final ‘stage’ scene, where cut out text from the MeToo movement projects as a backcloth in a domestic space as she tries to eat. 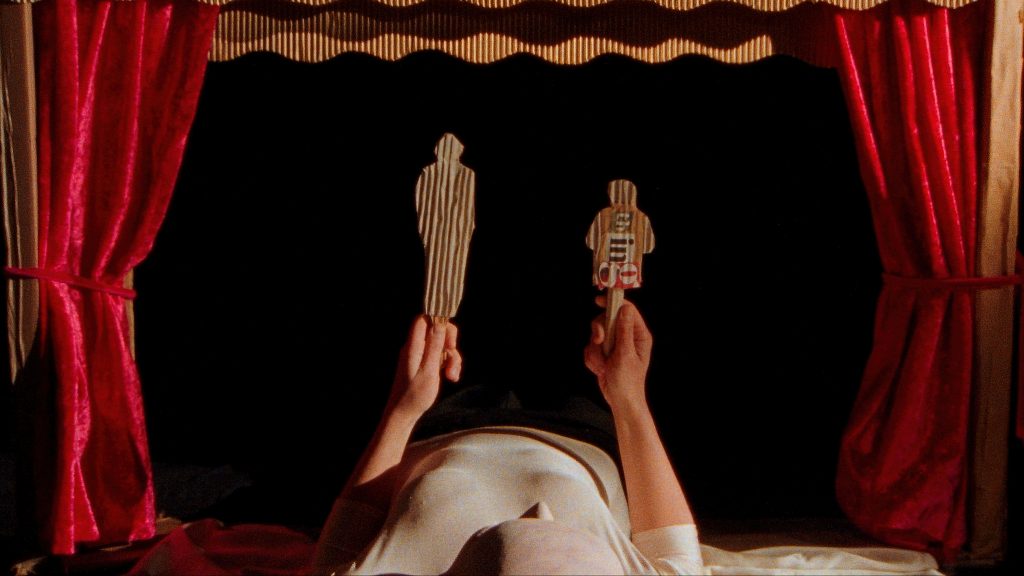 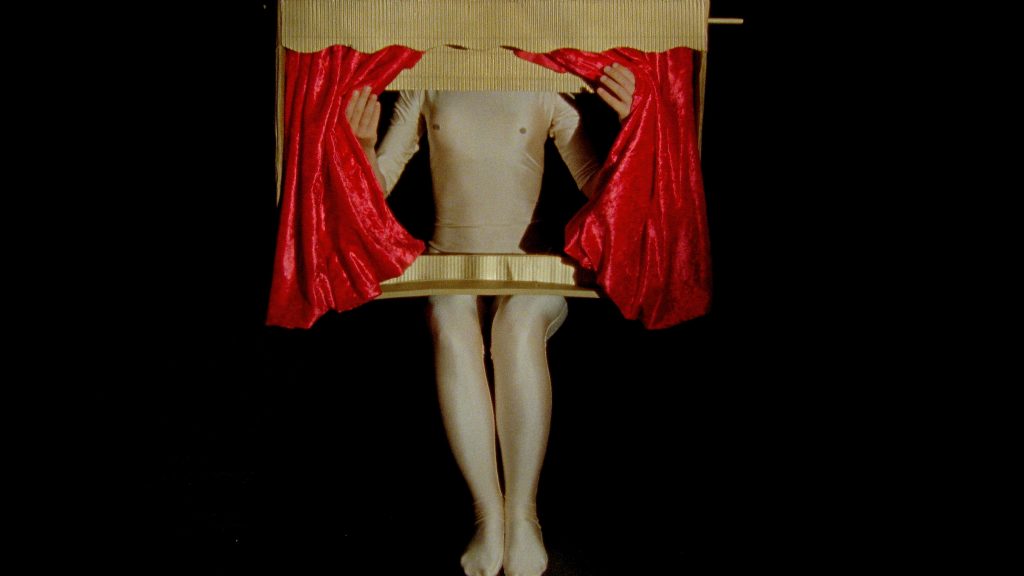